Explore the Gorges de Daluis with us

The Gorges de Daluis Regional Nature Reserve is the first official nature reserve in Alpes-Maritimes. It covers more than 1,000 hectares of territory of the villages of Guillaumes and Daluis. 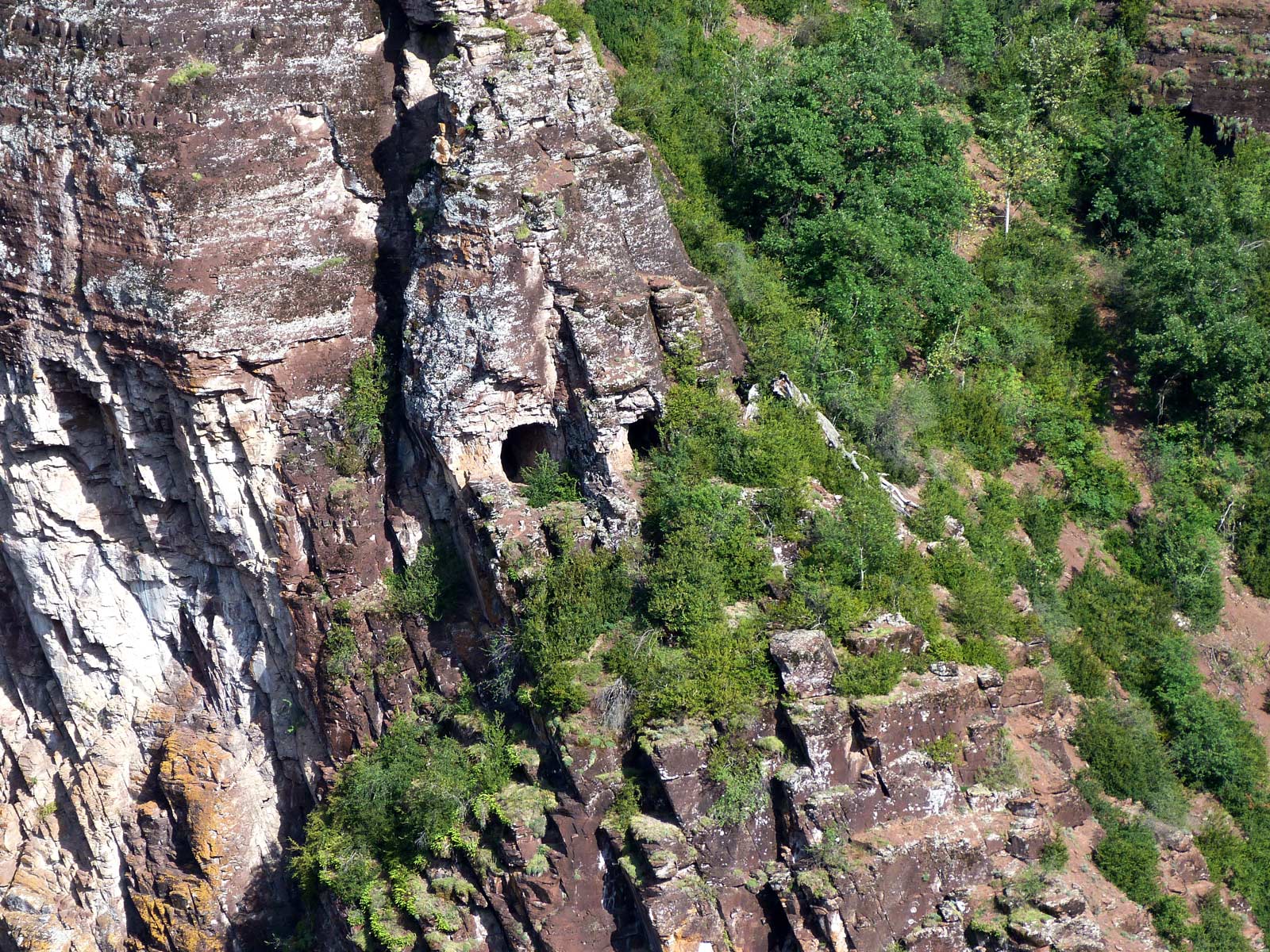 A Wealth of Culture and Human History

Mule tracks bear witness to the long human history of this site which is a border zone and strategic communications intersection. Time stops at a hamlet forgotten by modern thoroughfares and it becomes easy to imagine the gruelling life of the minors and farmers who once lived here.

The famous road passing through the Reserve, the Route des Grandes Alpes, is out of the ordinary. Its originality attracts numerous tourists; it lies on the old tram lines between Guillaumes and Pont de Gueydan. It features 17 tunnels as well as the Pont de la Mariée quartzite bridge and other well-known works of art, and some superb cliff-edge views. 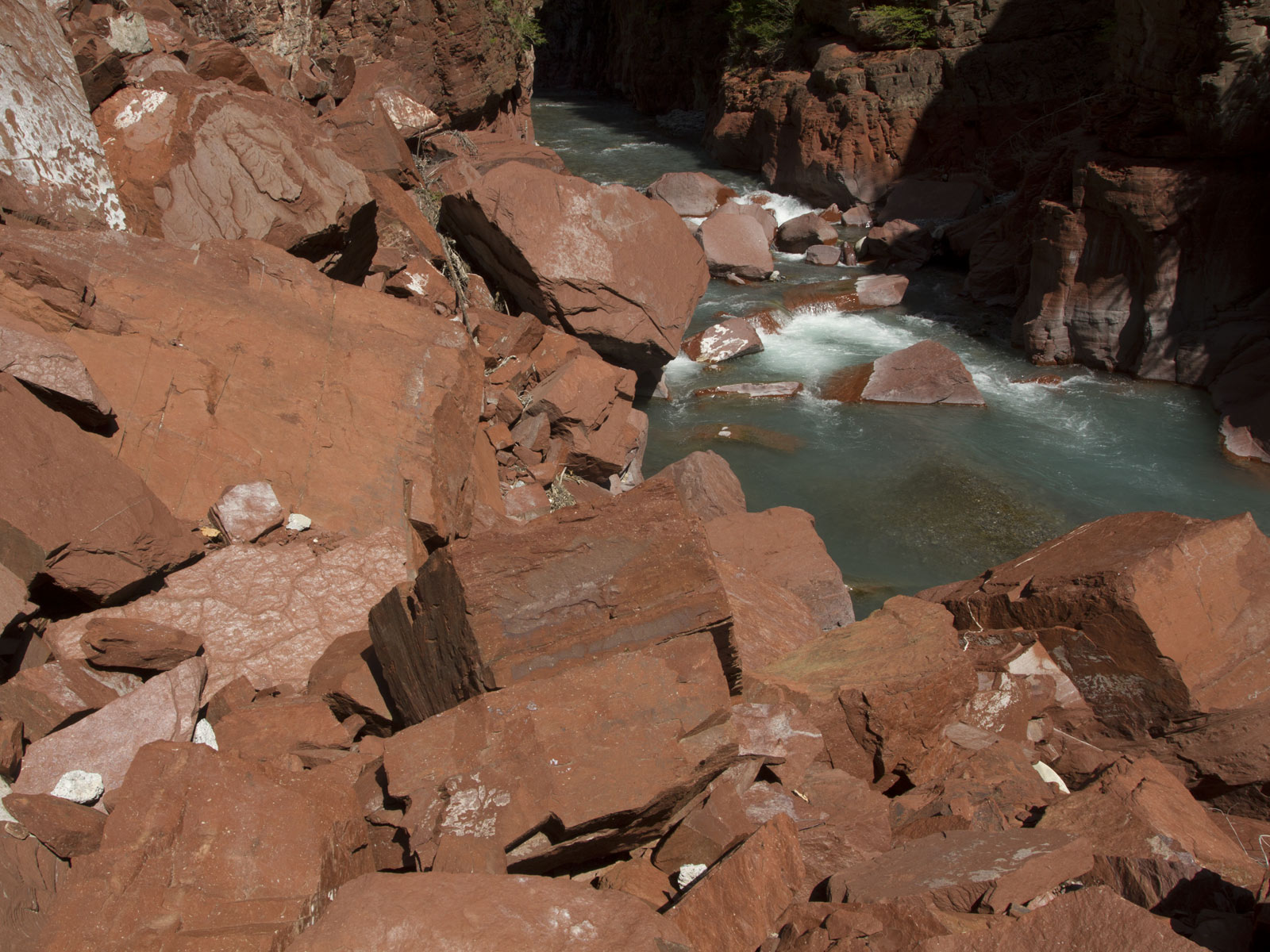 The Gorges de Daluis were formed in the red pelite of the Permian period. They offer an unusual and spectacular canyon-like landscape and have earned the nickname of « Colorado of Nice ». The gorges boast sheer drops of up to 300 metres above the River Var. Their narrowness transforms the river into a gushing torrent and the current is fierce at times. 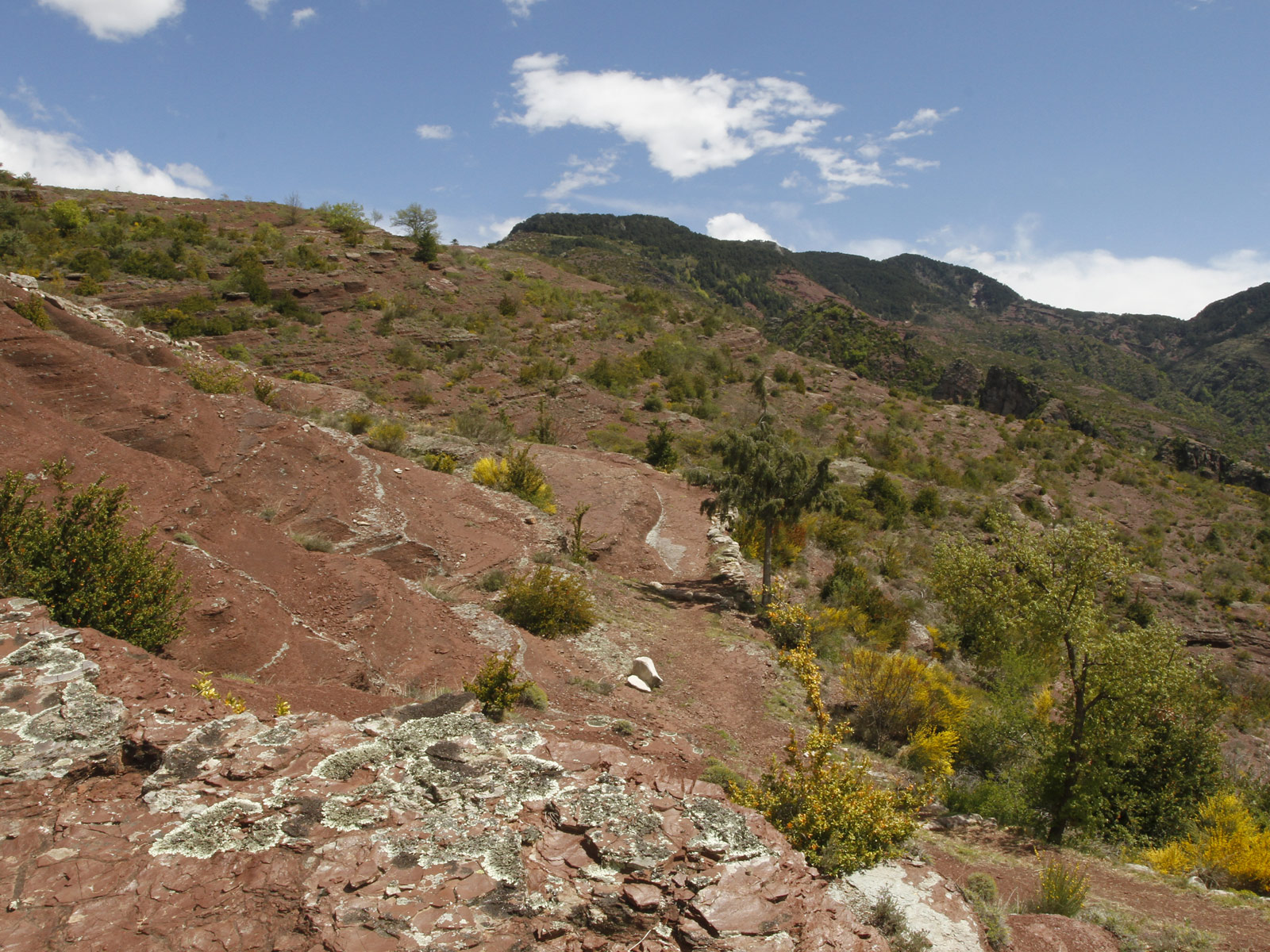 Pelite is sedimentary rock which was deposited in an enormous rift valley during the Primary Period, 270 million years ago, under a humid tropical climate. It owes its burgundy colour to the oxidation of the iron it contains. The red rocks contrast strongly with the limestone layer above and even more so with the white Triassic quartzite. This encounter arose from a major geological crisis in the Earth’s history. 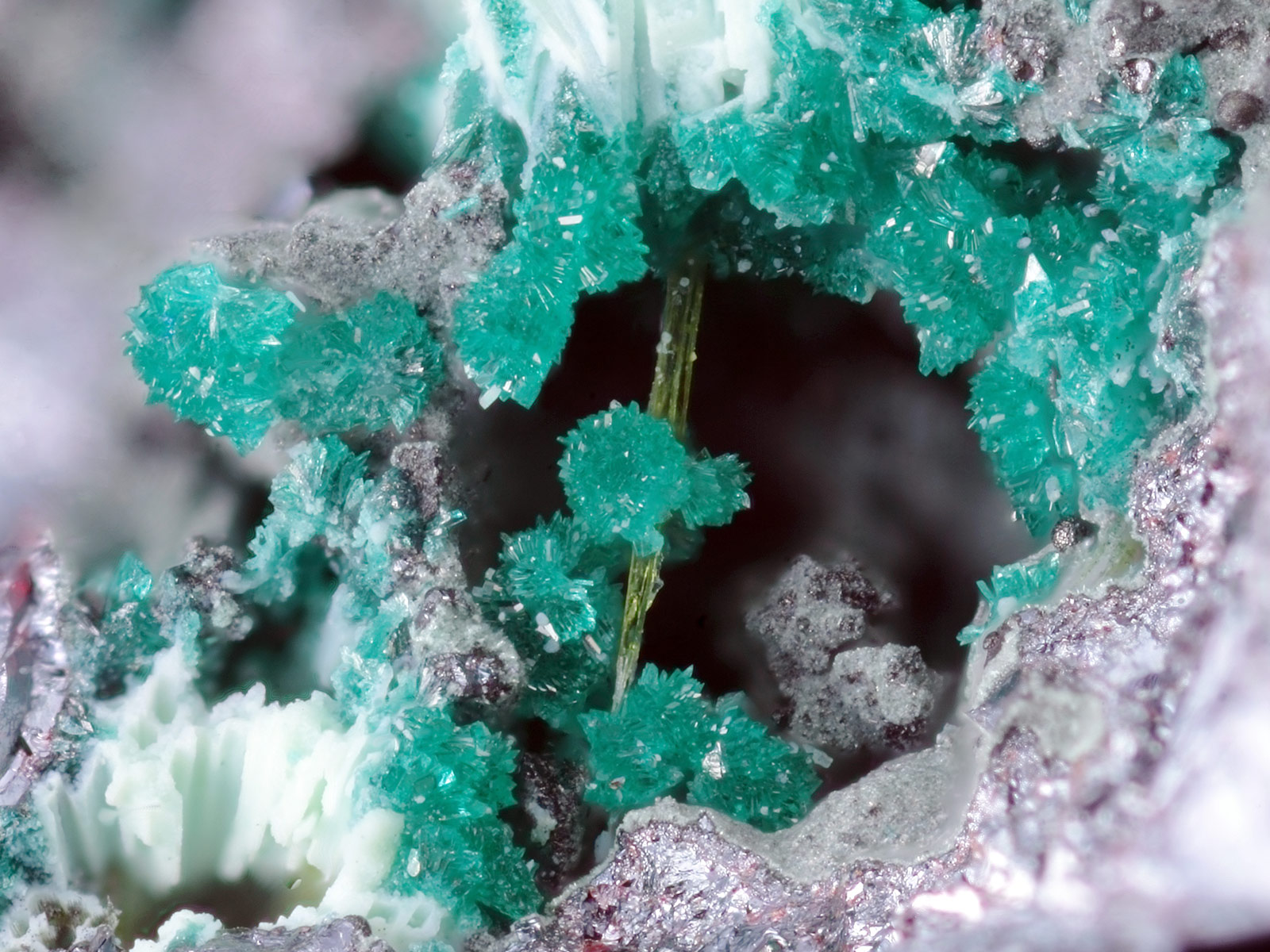 The Gorges de Daluis Reserve is home to more than 70 types of mineral that have been found in the site’s different galleries. Some, such as Barrotite and Gilmarite, were discovered here for the first time. Some of these galleries were used in the 19th century for copper extraction. 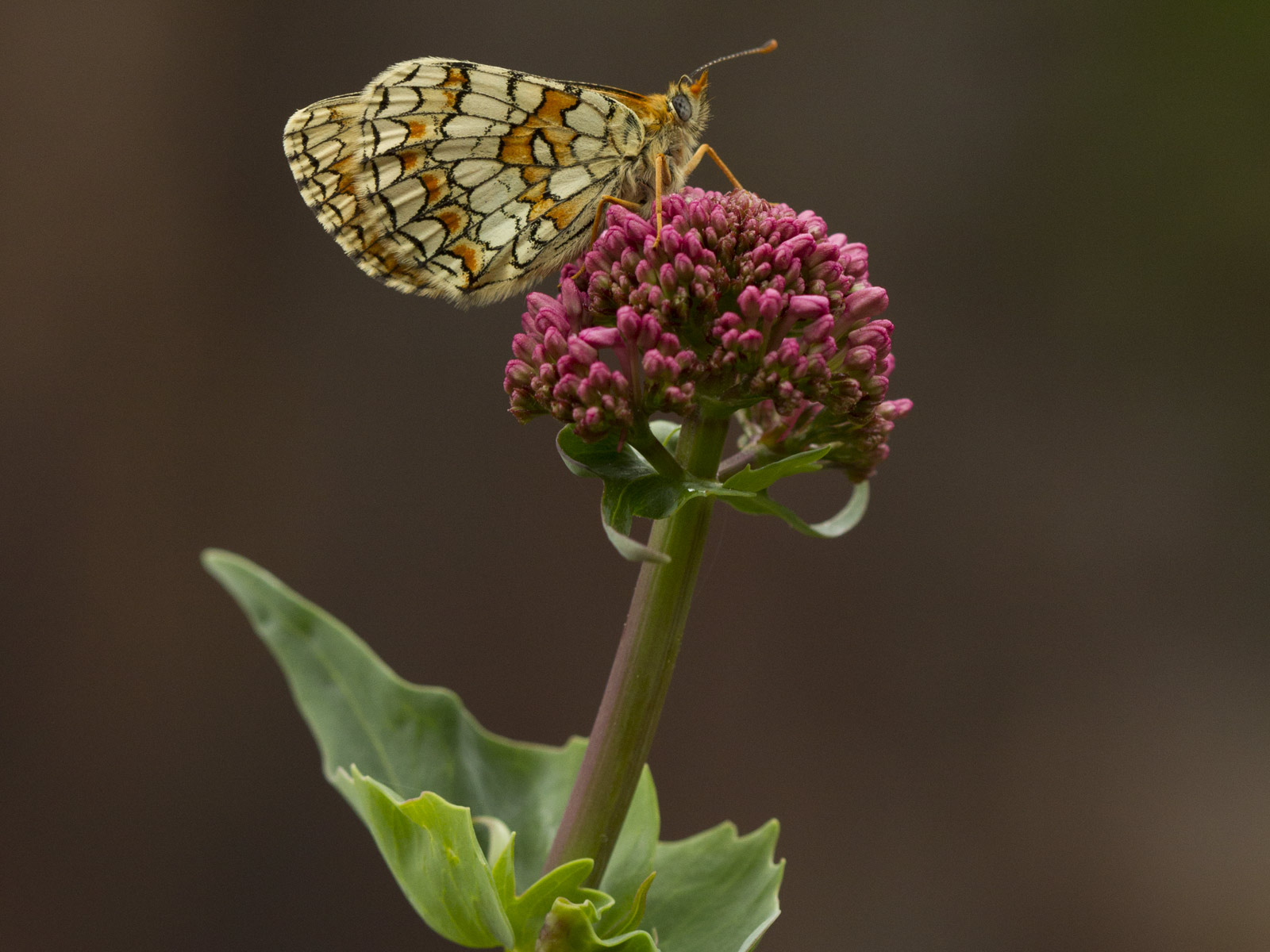 Pelite is a friable rock which retains very little water and nutrients. Most of the shrubs growing here are varieties of broom, boxwood, thyme and juniper, which are all typical heathland species. They adapt not only to this distinctive rock, but also to the verticality of the site. The limestone saxifrage is one example. 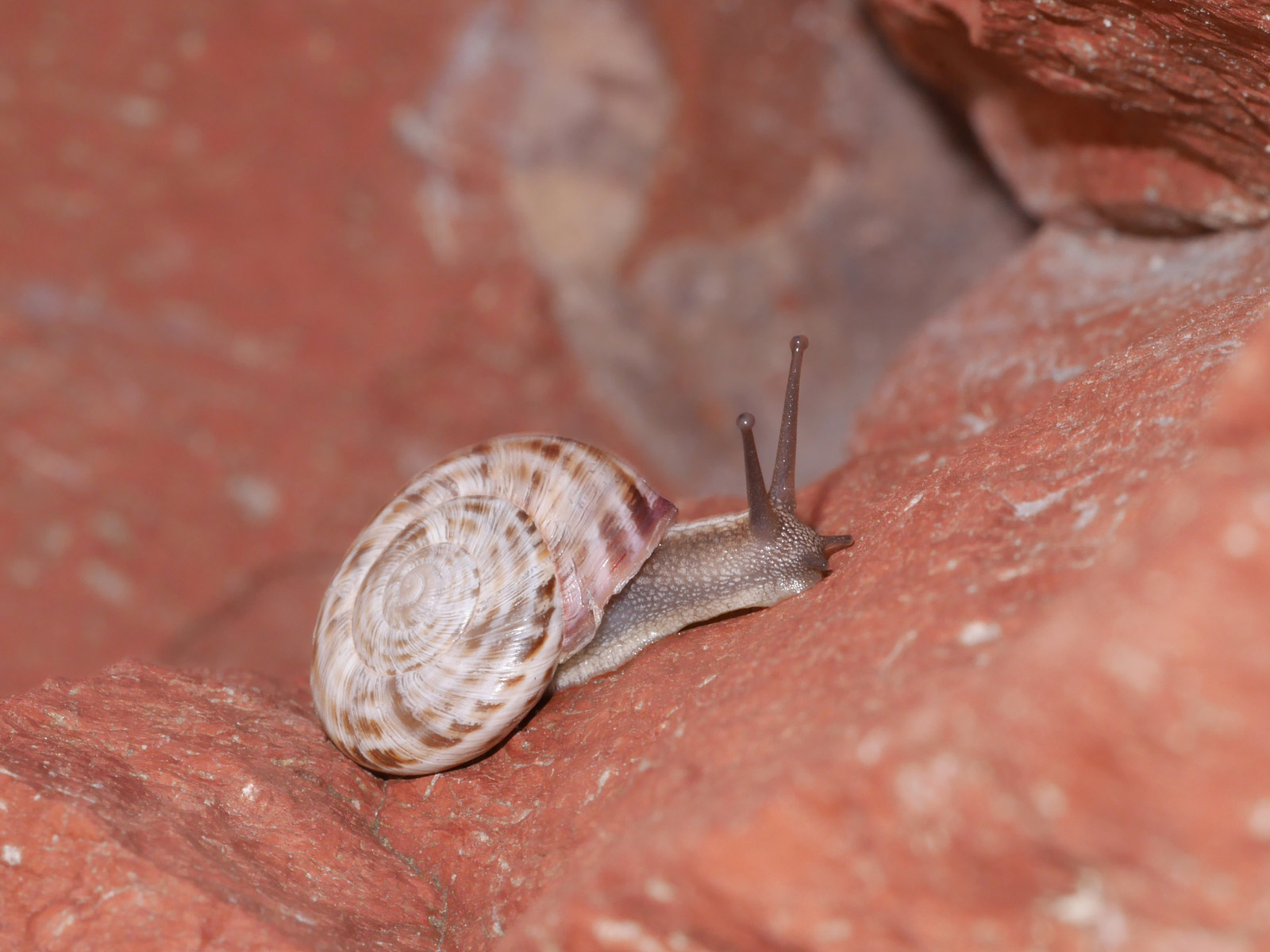 In the Gorges de Daluis, species that are typically alpine, like the chamois, the black grouse or the royal eagle, mingle with Mediterranean species such as the ocellated lizard and the short-toed snake-eagle. This unusual coexistence is also shared with several endemic species, including the symbols of the Reserve, two snails (solatopupa cianensis and macularia niciensis saintivesi), as well as a small amphibian, the French cave salamander (speleomantes strinatii)